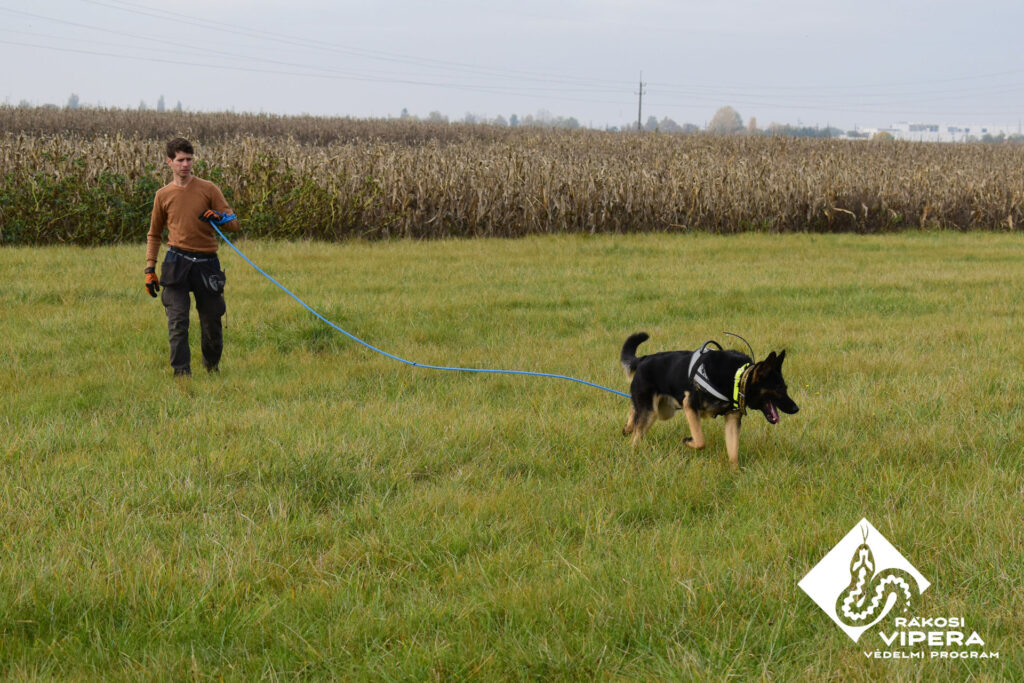 Within the frame of the project, a unit with a viper-searching dog started its service at the Directorate of Kiskunság National Park. Edvárd Mizsei, project coordinator of the national park, and his German shepherd dog, Tomi took part in an intensive training session in the last three months, after which they had the to prove their skills at an exam organized at the working dog-training center.

Our exhibitions are roaming nationwide 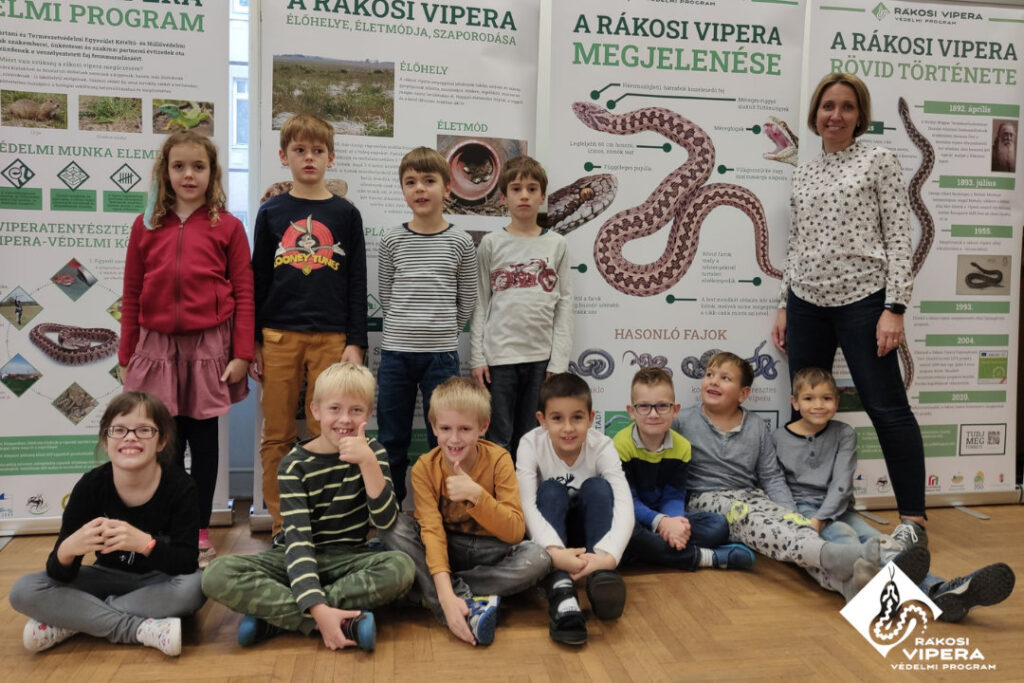 Our mobile exhibitions presenting the Hungarian meadow viper and other native snakes of Hungary have been introduced at several locations, such as Sopron, Szalatnak, Kunpeszér, Budapest, and Miskolc.​ 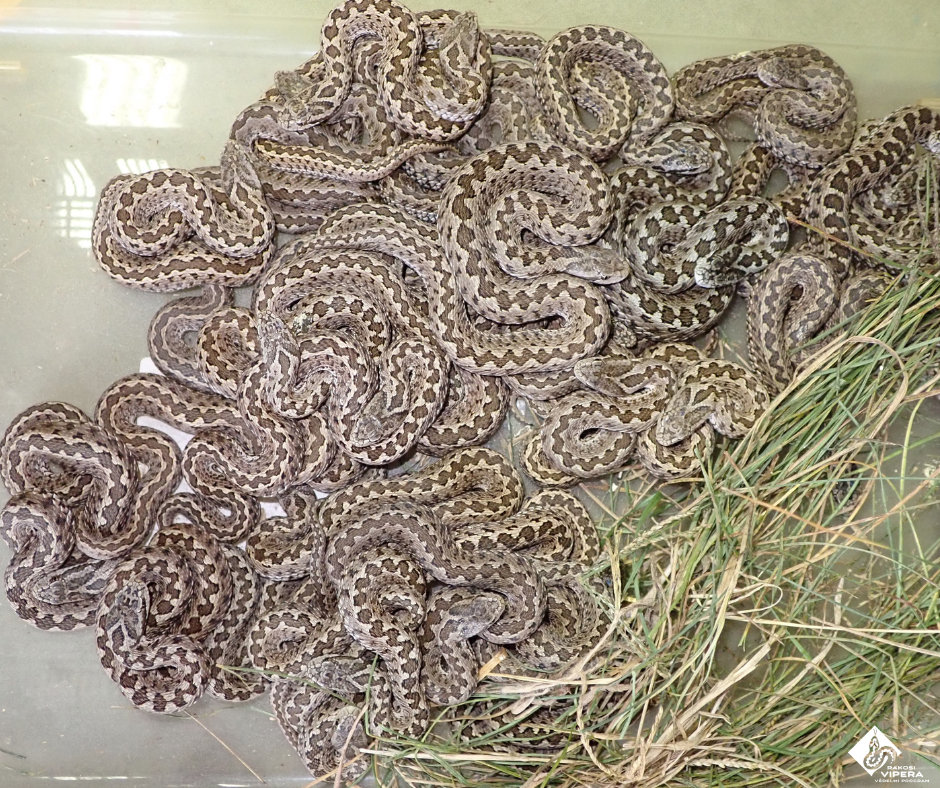 As the field season coming to an end, we checked the vipers born in 2020 by measuring their weight, length, and taking photos of them for identification. In this season 296 vipers were born from 28 females, increasing to 3515 the number of captive-bred vipers ever born in the Viper Centre. The average weight of newborn vipers was 2,7 g and their average length was 14,5 cm. 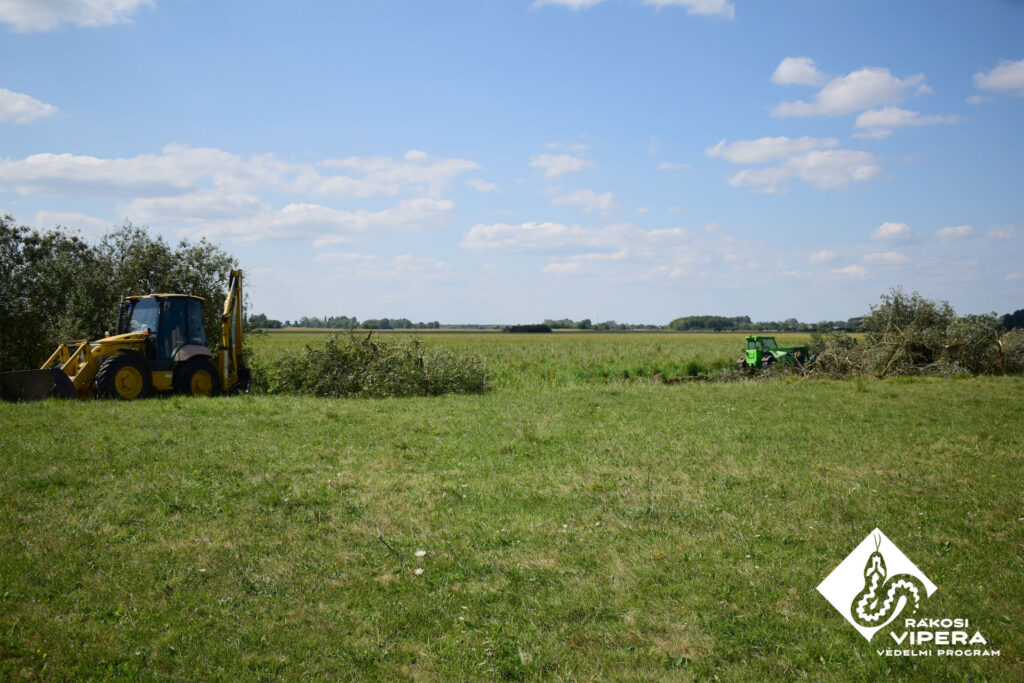 Within the frames of the project entitled „Viability improvement of Hungarian meadow viper populations and habitats in the Pannonian region” (LIFE18 NAT/HU/000799) reconstruction of the wet meadows and wetlands has been started during the fall at the largest viper habitat.

Exhibition about the Hungarian meadow viper 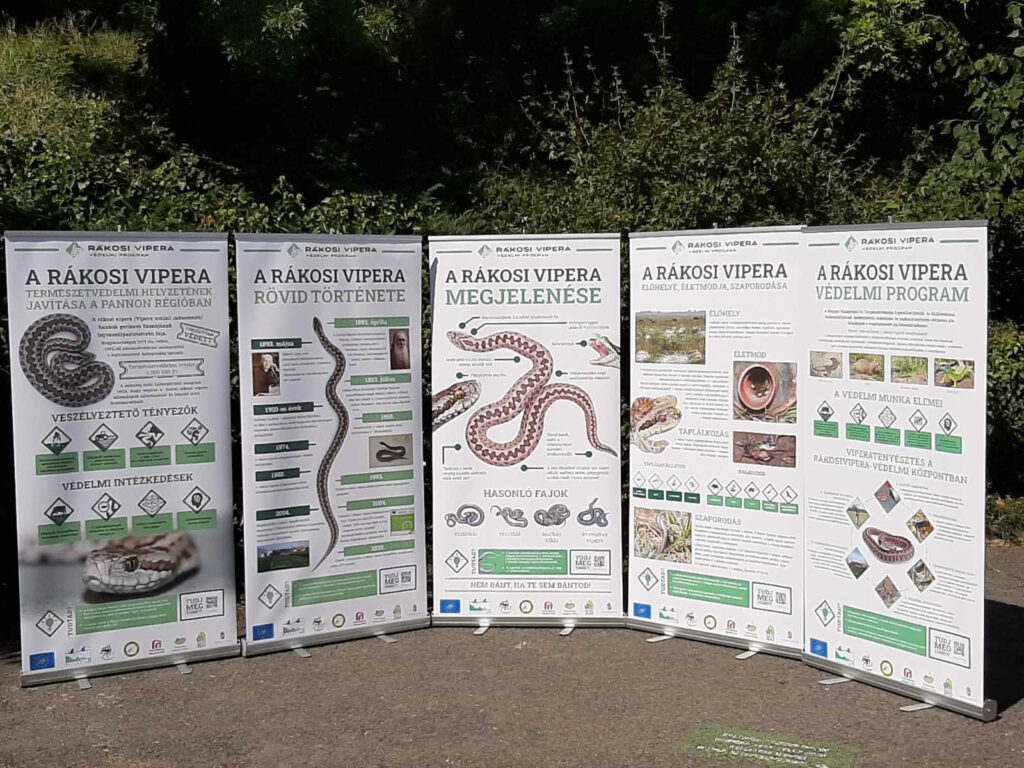 Today we introduce our mobile exhibition presenting the Hungarian meadow viper and the conservation program. 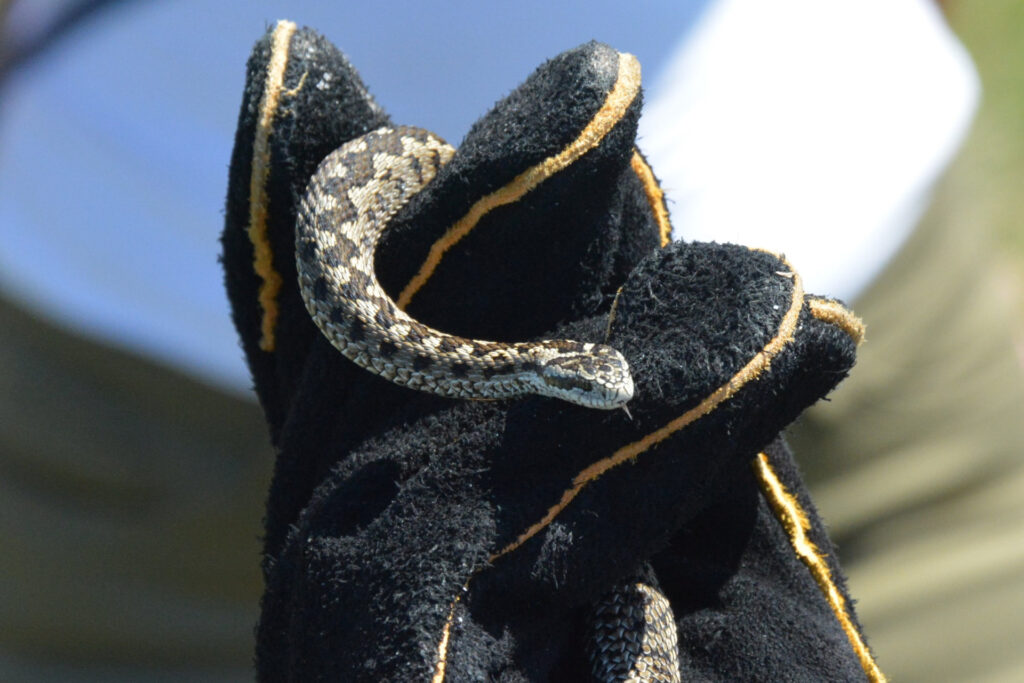 One of the most interesting parts of our conservation program is releasing vipers back into their natural habitat. This year on the 30th of July fifty Hungarian meadow vipers had been released in two sites of the Fertő-Hanság National Park. The snakes were born and have spent their early life at the Hungarian Meadow Viper Conservation Centre. Vipers had been reintroduced into two separate, fenced, specially protected grasslands previously used as farmlands.

This autumn more than 120 new projects will be funded under the LIFE programme for the Environment and Climate Action. Approximately €240 million will go to projects in the field of nature and biodiversity, environment and resource efficiency, and climate action, mobilising additional investments in these areas.

Our project again receives Best of the Best Award!

Our LIFE+ project, targeting the conservation of Hungarian meadow vipers, was selected as one of the Best of the Best LIFE-Nature projects in Europe, similarly to our previous LIFE-project.

The SEH 17th European Congress of Herpetology was held between 22 and 27 August in Veszprém, Hungary. The prestigious event, which is organized bi-annually by a local organizing committee selected by the European Herpetological Society (SEH), was last held in our country in 1991. 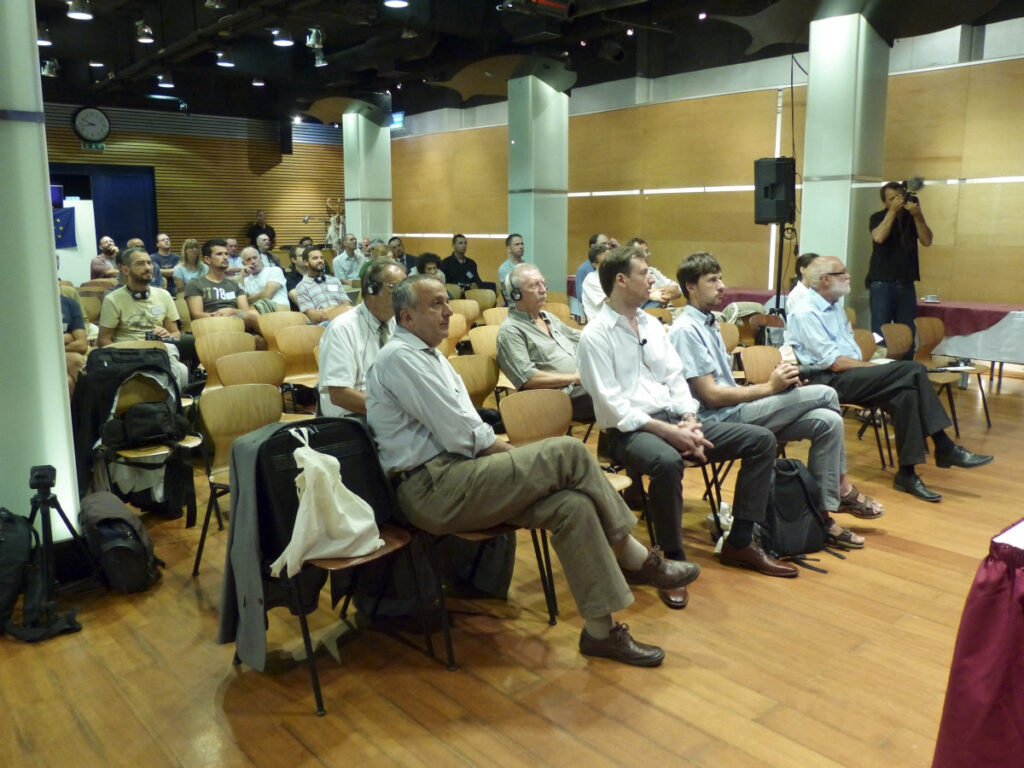 The Final Workshop of the LIFE+ project, targeting Hungarian meadow viper conservation, was held at the Budapest Zoo on the 21st August, 2013. The now closing project is the sequel of the 2004-2007 LIFE project which was chosen among the top 5 European conservation programme in 2009.