Visit of LIFE-experts to the Hungarian meadow viper Conservation Centre 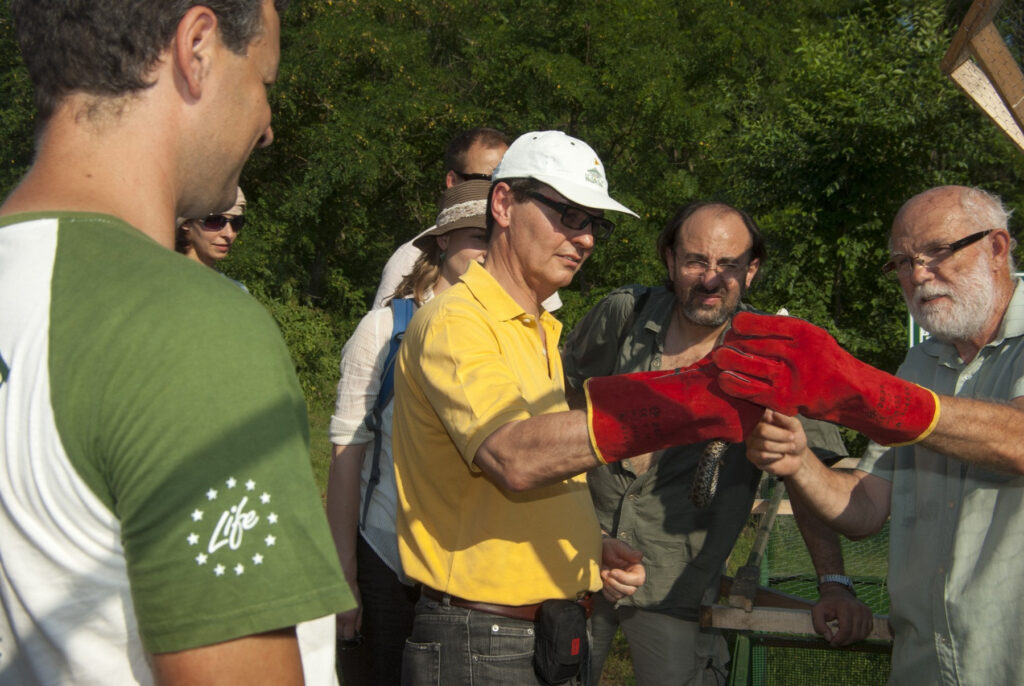 From all over Europe, LIFE program professionals gathered in Budapest to participate in the annual horizontal meeting of LIFE monitors, organised by Astrale GEIE. The main goal of the three-day conference was the consulations between LIFE monitors, LIFE communication team and European Commission executives, lead by Angelo Salsi, Life Nature – Head of Unit (DG ENV E3). 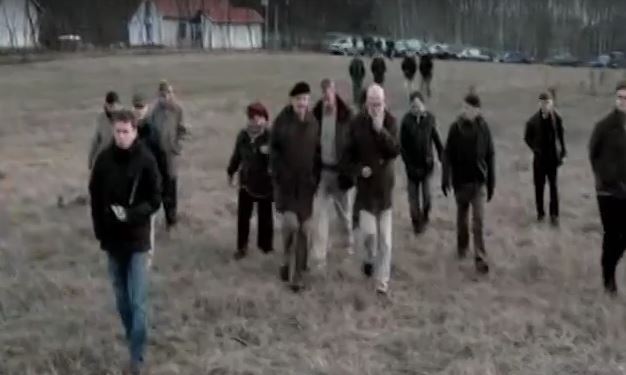 As last stop in a series of visits to emblematic places, under the slogan „Landscape and people, keeping values in Hungary”, László Sólyom, President of Hungary was staying in Kiskunság National Park for 3-days. On the first afternoon of this trip he visited the Hungarian Meadow Viper Conservation Centre. 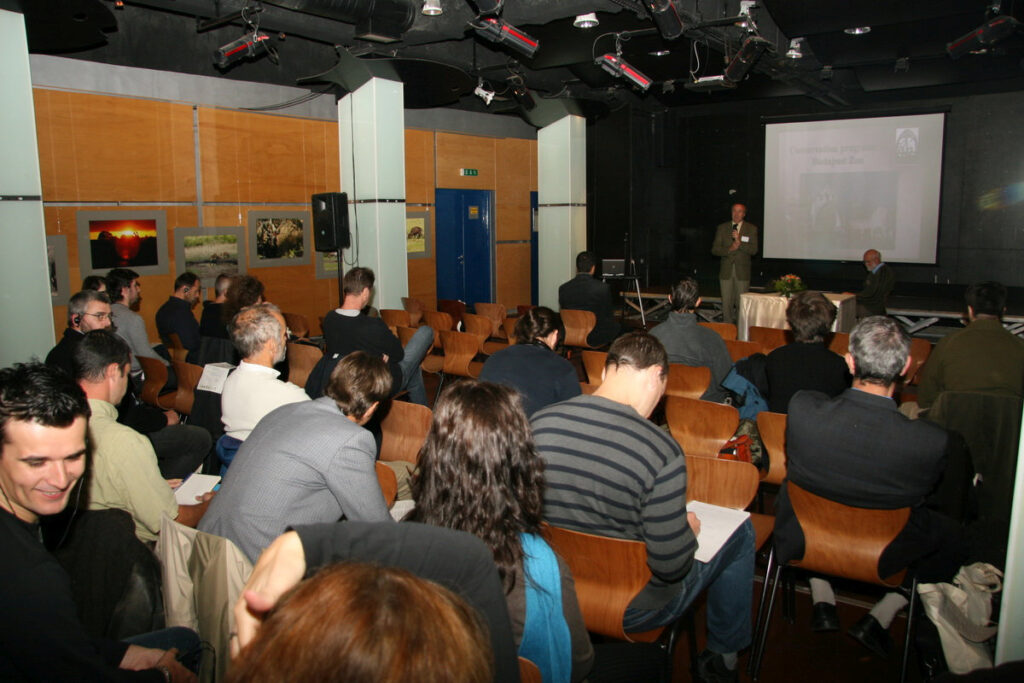 A two day „Kick-off Worksop” was organized for presenting plans of the five year long LIFE+ program on 16th and 17th October. We had invited participants, partners, sponsors and international relations of the program.

Hungarian meadow viper LIFE program was selected among the 5 ‘Best of the Best’! 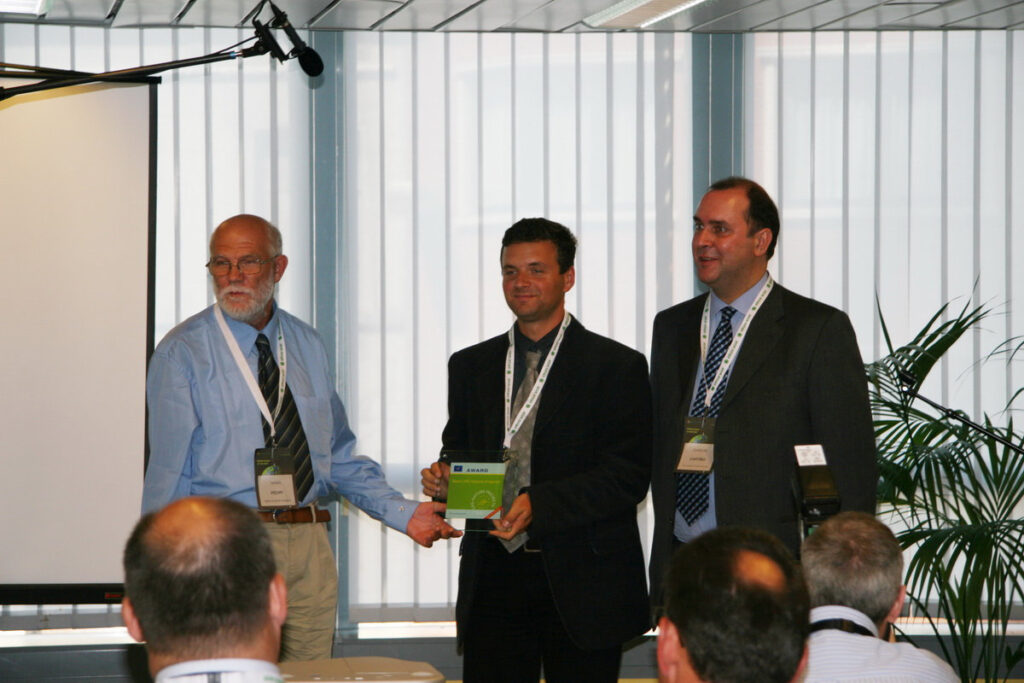 The Hungarian meadow viper LIFE program, coordinated by MME BridLife Hungary was selected as one of the 5 ‘Best of the Best’ LIFE-funded nature conservation program in Europe. The selection was made first time in the history of LIFE-Nature, among projects that were closed in 2007 or 2008.

European Commission has approved funding of our LIFE+ program

The European Commission has approved funding for 143 new projects under the first call for the LIFE+ programme (2007-2013), the European fund for the environment. The projects are from across the EU and cover actions in the fields of nature conservation, environmental policy, and information and communication. Overall, they represent a total investment of €367 million, of which the EU will provide €186 million.

Results of the LIFE-project were presented on the Closing Workshop

A two-day long event, the so called Closing Workshop was held to present and disseminate results of the four year long LIFE-project.

Mr László Haraszthy, director of Nature Conservation Authority of Ministry of Environmental and Water Affairs invited experts to form a council dealing with this unique species.

First vipers born at the Centre 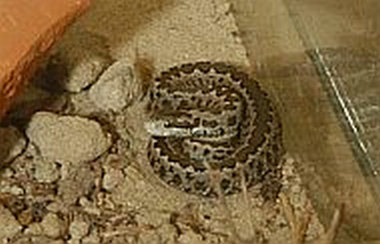 As part of the opening ceremony Mr. Miklós Persányi, minister of environmental and water affairs, released two snakes into their outside enclosure.